Video Surveillance for Cities and Towns 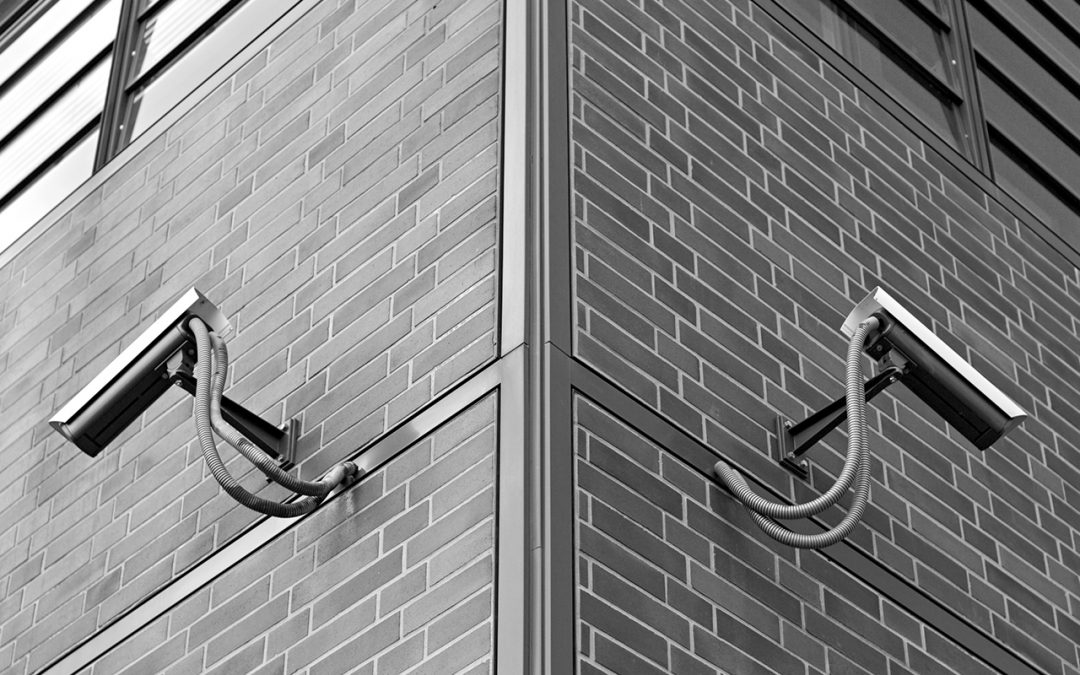 As cities and towns expand, security in common areas like parks and downtowns becomes more and more important. A constant stream of consumers and visitors are vital for the success of restaurants and local businesses, and video surveillance is a great security tool to keep consumers safe and towns thriving. Already in widespread use in Cape Town, more and more cities and local governments in South Africa and the US are beginning to install surveillance cameras in public areas.

Reduction in crime – Security cameras in public places can help reduce crime and vandalism, and assist law enforcement in apprehending criminals whose malfeasance is caught on camera.

Improvement of public areas – By bringing in additional business and encouraging use of public spaces, public surveillance cameras can help make parks, public squares and city sidewalks better and more hospitable for everyone.

Privacy – Make sure that your public surveillance cameras do not point into any private areas – like apartments, businesses or offices, or other areas where the owners wish not to be recorded.

Damage – Outdoor cameras can be damaged by a number of factors – including weather, car accidents and vandalism. Store your cameras in environment-controlled housings that can protect them from rain and extremes of heat and cold.

Questions to Consider When Choosing a Civic Surveillance System

Every town is different, and no two areas will have the exact same security needs. Consider the following when choosing and installing your security system to ensure the right fit: